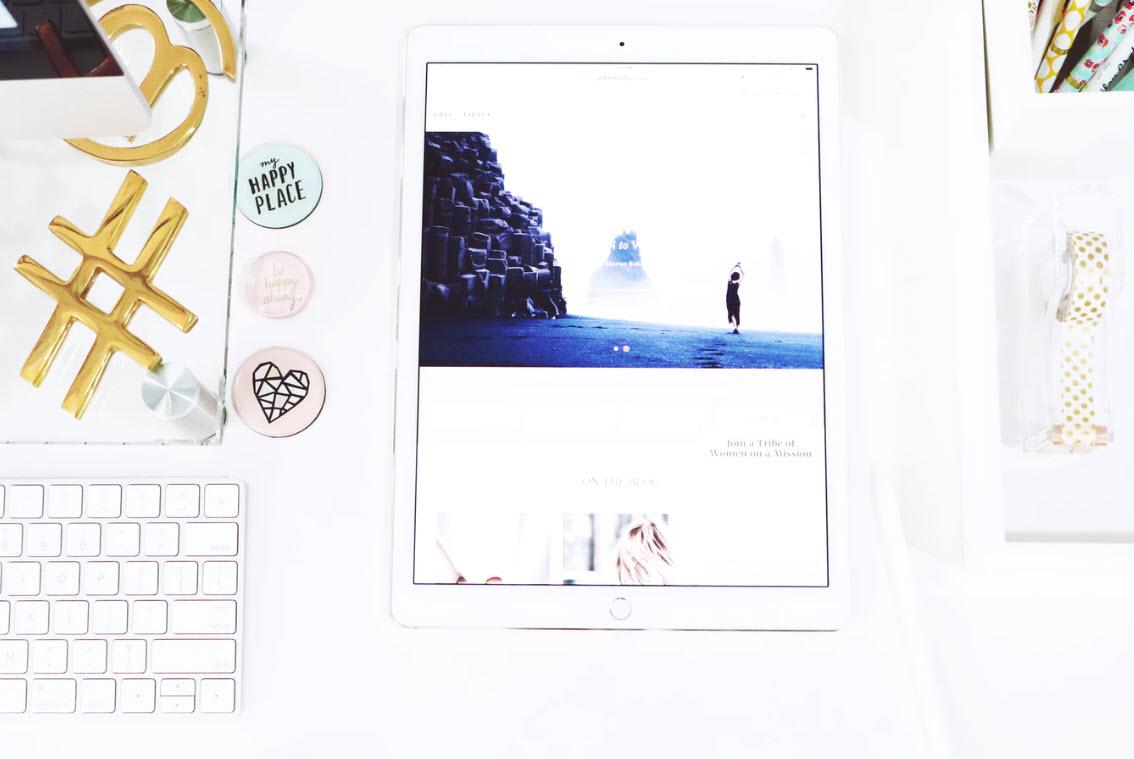 Jane Manchun Wong who’s a computer science student and blogger shared a few screenshots of these new features on Twitter. Unfortunately, Instagram declined to provide further clarification of this.

Instagram is testing the ability to add hashtags to posts without including it in the post caption pic.twitter.com/OhQn0xcCuw

This looks like a way of Instagram showing your posts in searches for specific hashtags without having the clutter of several hashtags in the post or within your comments section (which looked really bad).

Jane’s tweet appears to be showing some sort of geofencing of your posts and stories. In essence, this means a creator can show their content to specific countries whilst excluding others.

It allows creators to limit the specific countries where their content will be visible. pic.twitter.com/rRE24BPnkj

I think we’re all used to social media platforms testing and we can certain features.

To be fair not all of them are great, but these two features seem to be improving the aesthetics of the platform why not showing so many ugly hashtags.

By allowing the user to choose where their content is seen gives you greater control meaning you can target specific audiences with your content.

In my opinion, I think this feature is specifically aimed at advertisers.

By posting your organic content to a specific region or country gives you a better understanding of who you need to target when you start using the Instagram advertising platform.