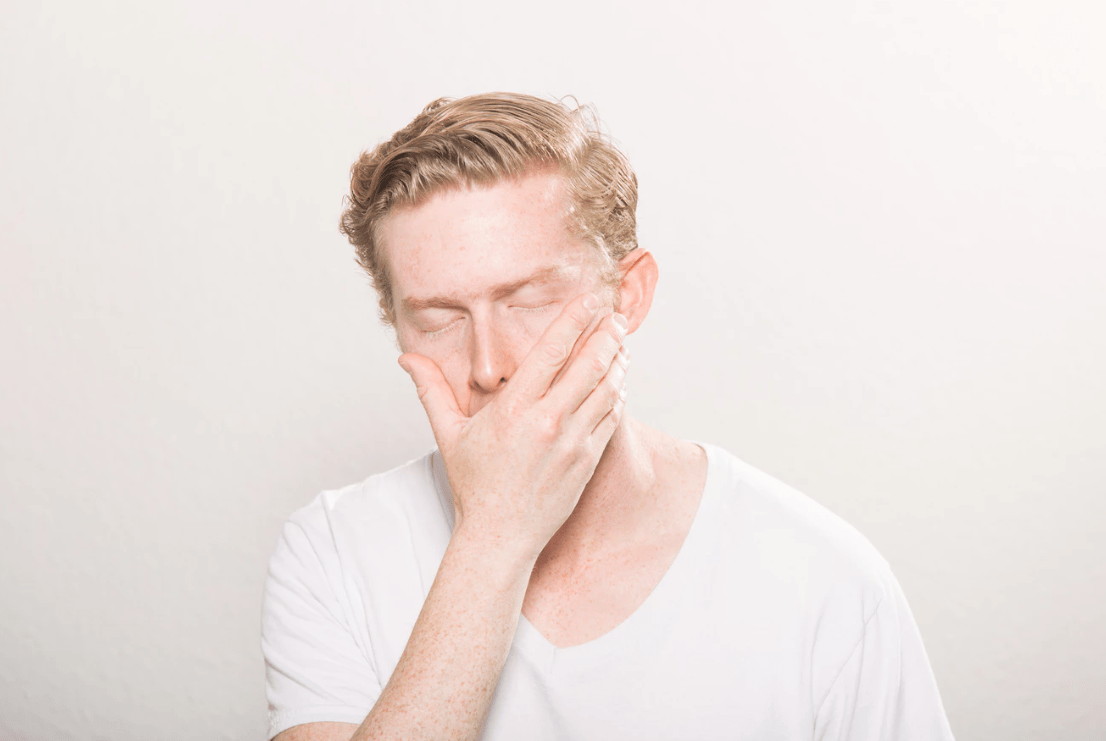 It looks as though Google is finally doing what many of us in the industry have suggested for a while now and is finally putting down its beleaguered and failed social media network, Google+.

It’s not putting it out of its misery straight away though – it’s using the Chinese torture technique of applying a thousand cuts over the next 10 months (supposedly over a previously undisclosed security flaw that happened back in March 2018) instead of killing it off immediately.

I must say, I’m not sorry to see this social network go. It never really took off initially (even after they forced anyone who had a Google account to automatically sign up to the network, including Youtube accounts).

There was never really any sense of community (like Facebook) and had no strategic significance as a way of getting your message out to a large proportion of the community.

I’m guessing that the vast majority of businesses out there were either not posting to Google+ or were just duplicating content they posted to other networks on that platform. If you were one of those businesses that were posting to Google+, I’d recommend changing your posting schedule so that you either stop posting there or inform your social media agency to stop doing so (provide them with an alternative).

Here’s what you need to do

This used to be one of the most popular blogging and social media networks out there. Unfortunately, it seems to have lost most of its popularity to other blogging platforms such as Medium, however, with over 345 million users, it’s probably the best alternative to Google+ to post your content to.

Tumblr has a few decent blogging tools that allow you to add things like text, images, videos and, of course, external links in your post.

It’s kind of like a cross between Blogger.com and Twitter.com, where you have the ability to publish your content whilst having a chance at being seen in someone’s feed on Tumblr.

I must admit there aren’t many Google+ alternatives out there, but I would recommend Tumblr as probably the best one. It is still a respected platform, a lot of people still use it and it’s another way to get your content out there, as well as being picked up by the search engines.

Tumblr is free online, with apps for Android and iOS

Nextdoor is described as a local social network where you can reach local people and share different experiences including goods and services you have purchased.

Of course, this isn’t really for companies to advertise their wares and post-blog-type content, but it does allow you to sign up as a local individual and have your say. On the odd occasion, you could maybe suggest your business as a place to purchase something in reply to a query?

I’m guessing by the time most unscrupulous marketers get their claws into these networks, they’ll probably spoil it for the rest of us. This hasn’t happened yet, so maybe now’s the time to take full advantage before they do.

Note: I haven’t used this service personally (you need to enter both your name and address, which is public) and don’t plan on doing so. However, it’s an alternative network where you could recommend your business and others in answer to different queries.

Nextdoor is free online, with apps for Android and iOS

Similar to Instagram and some even say it’s rival, Vero is a photo-sharing network that, on the face of it, appears quite hip and, based on the images, looks to be targeting millennials.

The basic format is similar to Instagram, where you post your pictures/images – where they differ is Vero actually allows you to share links and recommendations. Like Twitter, it allows you to categorise your posts by using hashtags. You can also edit the settings to customise exactly who sees your posts and it allows you to update your content for different groups of people.

Once you’ve built a solid network of people who follow you, you also have the ability to send them instant messages – this applies to both groups and individuals.

Similarly to Instagram, the app actually makes it easy for you to scroll through older posts and they promise not to use any sophisticated algorithms on your feed (though, I can see this changing at some point).

At the moment, it’s free to use until they reach the 1 million subscriber mark and I suggest that you sign up and try out to see if it’s a good fit for you and your business.

It’s ad-free at the moment and the company suggests that it will start charging for subscriptions later down the line. I personally can’t see this working as so many have tried and failed at this model.

Like most social networks, they’re going to have real statistics, and I can only feel that this lends itself perfectly for businesses to advertise to specific groups of people. It also allows for continuous growth when you don’t charge your users to use the platform.

Anyway, sign up and see if this is something that you could use as an alternative to Google+

Vero is free online, with apps for Android and iOS

There are quite a few other social networks I could have listed, but they seem to be targeted at specific niches such as pets, arts and crafts – I really wanted to give you a list that was a bit more generic and where the scope and opportunity was similar to Google+.

So, what do you think?

Are/have you been using Google+ a lot and were you posting your content on there?

I’d love to hear your thoughts…

Des Dreckett is the eCommerce Marketing Director of XenMediamarketing.co.uk: a writer, blogger and a paid media specialist. Writing content to help you grow and build your business.
PrevNext
1 Response