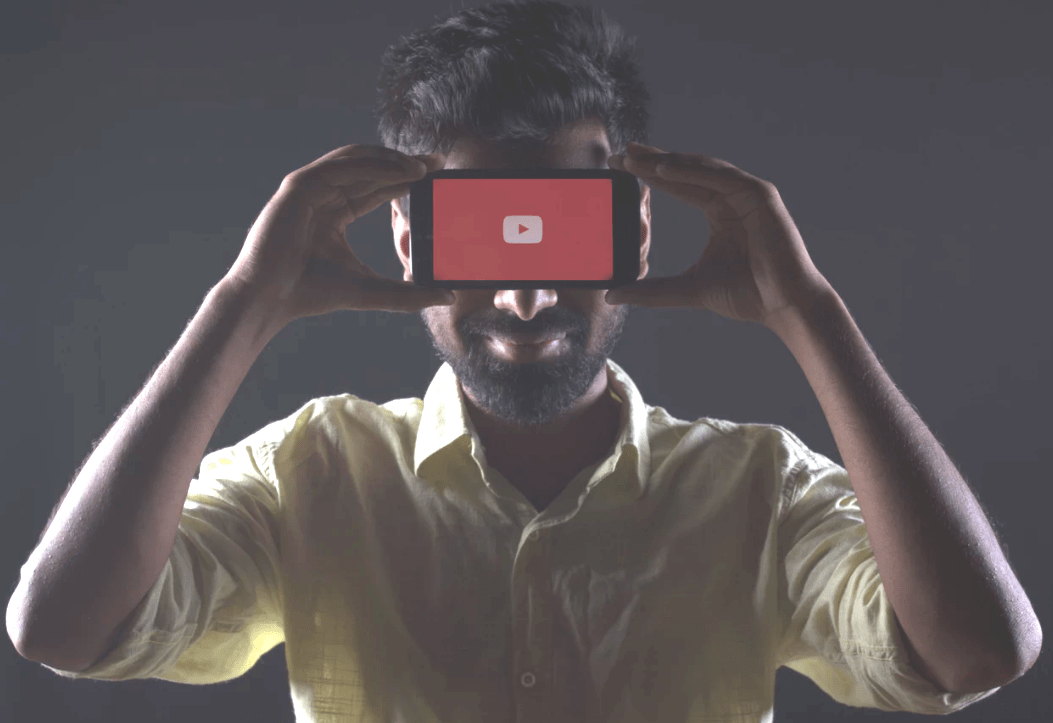 So, it looks like Google is trying to build their search based tools outside its search engine.

What exactly does this mean?

For any of you who have advertised via YouTube, you know that the platform is a little bit different to Google Ads since the vast amount of tools available in Adwords are not available for YouTube advertising.

The news announced yesterday by Advertising Week and reported by CNBC shows you how seriously Google is taking YouTube. Even though it’s been a stand-alone network for quite a few years, it has always marketed itself differently to its advertisers. However, introducing more tools for YouTube users is a clear shift in Google thinking.

It seems as though Google has finally woken up and are now starting to take the video sharing platform seriously (bearing in mind, it’s been the number two search network for a number of years).

To be honest, this is something most marketers have known about for a very long time and couldn’t understand why Google never allowed you to use the same tools available in Adwords.

Studies have shown that people who search for products on Google almost certainly head over to YouTube to watch unboxing reviews and other related content.

So, imagine for the moment the sheer amount of data and touch points that Google has with prospective purchasers… Hint: It’s ALOT.

Think about it this way; how many times have you done a Google search for the latest blockbuster movie where the first few results are actually YouTube trailers.

The next obvious step is to look at one of those trailers to see if it’s a movie worth watching.

It makes sense for movie theatres, re-marketers (marketers who place a cookie on your browser which allows them to continue to show you ads on other third-party platforms), to advertise on YouTube since the buyer intent is the highest it will ever be.

This move comes as no surprise since the emergence of Amazon’s own ad product and Facebook’s popular ad platform and the fact that voice search is on the increase has probably stirred up a hornet’s nest and a lot of worry at Google HQ. 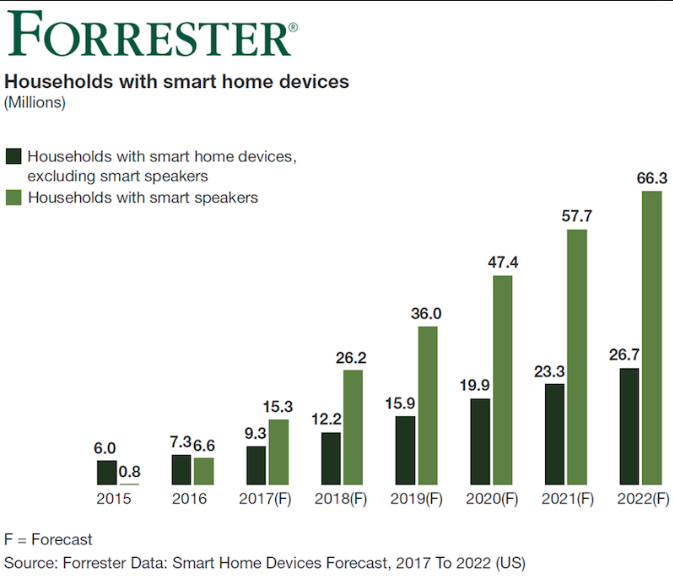 You can see why they will be worried, based on the fact that the advertising platform makes up the bulk of their revenue. The bulk of Google’s $110.8 billion revenue in 2017 came from its proprietary advertising service, Google AdWords.

Google’s dominance is pretty much web-based, however, that dominance will decrease as we, as consumers, find multiple other ways to search for products in the future.

I think that’s why they have made the move to start doubling down on their ad platforms such as Adwords, Adsense, DoubleClick technologies and now, YouTube.

Each time someone purchases anything on Amazon or pulls out their credit card after seeing an ad on Facebook, this is a massive loss for Google and, as I have mentioned previously, I can see this trend increasing in the upcoming years.

Google, owned by its parent company Alphabet doesn’t provide its revenue figures for YouTube, but Nomura Instinet estimated in July that the site generated $12.8 billion in sales in 2017 – they fully expect this number to reach $22 billion by 2020.

In comparison, Google’s total ad revenue in 2017 was 95.4 billion so, to do a quick calculation, the YouTube ad revenue brings in just over 10%. This may not seem like a lot, but when we’re talking billions – that’s some pretty serious coin!

This is a no-brainer move really, and what you would expect from a global company that sees declining ad revenues on the horizon.

It’s a way of shoring up their foundation so going forward they’re in a better position to be able to compete with other ad platforms.

As I mentioned above, I believe voice search is going to make a massive difference to all companies that sell advertising online.

No one really knows what it will look like in 5 or 10 years time, but I can guarantee you it will be disruptive. 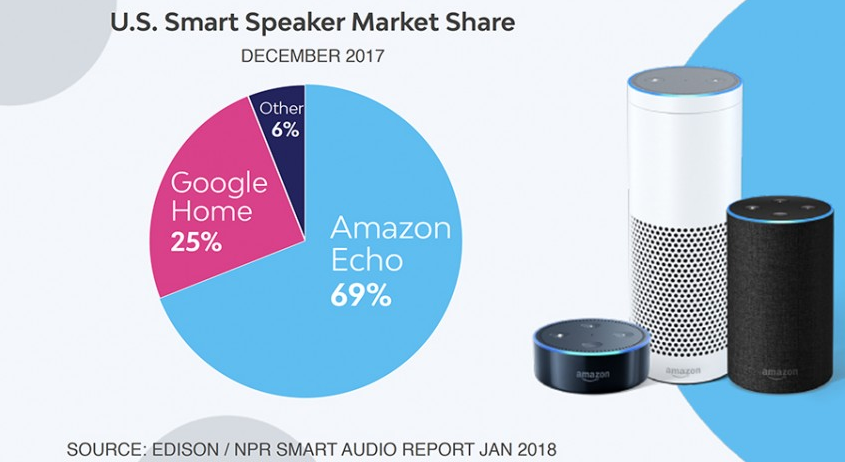 By opening up, these new tools for YouTube advertisers is a little late but totally necessary.

What do you think? Let us know in the comment section below.