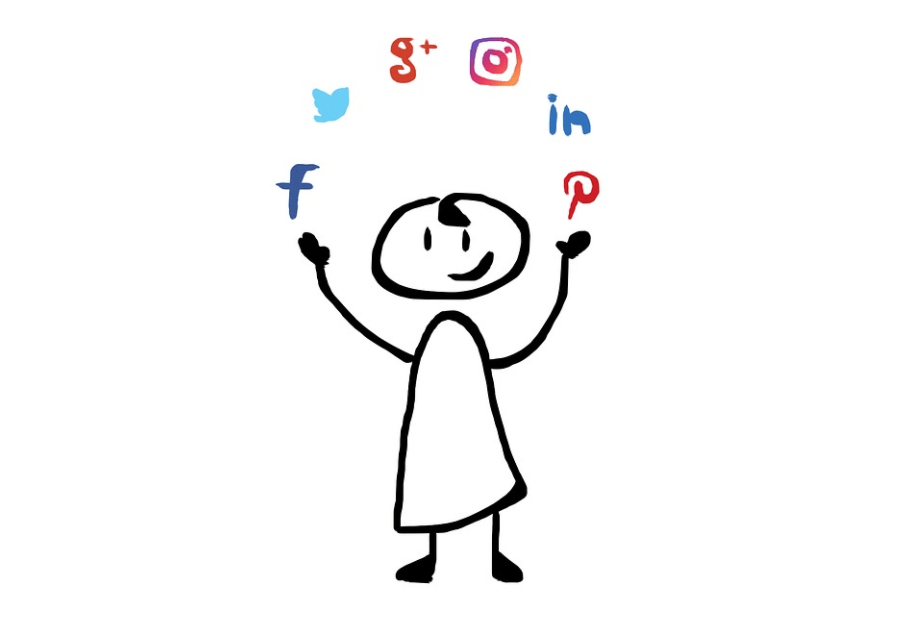 Unless you’ve been living under a rock for the last year or so, you may have noticed that Facebook and Instagram are absolutely killing it in the social media retail space.

A new report just out confirms this… So, what are the figures and what’s the breakdown?

Just so we’re clear these figures are specifically related to: 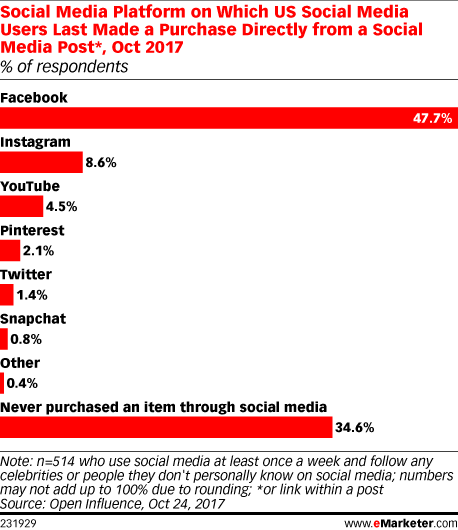 Here are the figures:

(Unfortunately, we only have figures for the US data, so my UK cousins will have to wait for a similar report to come out specifically analysing UK data).

So, what does this tell us and why is this interesting? 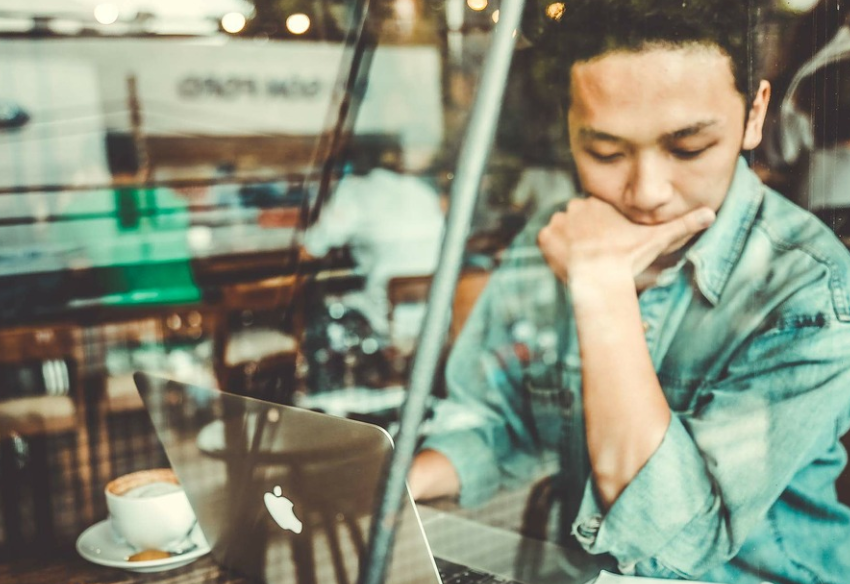 First, let’s look at the standout statistics: As you can see, Facebook is absolutely dominating purchases made from a social media post and, because Instagram is now part of Facebook, you can pretty much say they’ve got 50% of the market cornered.

To put that into perspective; that’s almost 50 times the amount of sales made via a post on Twitter and Snapchat combined – this is simply astounding!

What did surprise me, however, was the lack of sales via Twitter and Snapchat.  I honestly would have thought that these figures would have been much higher…

The stat that slaps you in the face is the “Never purchased an item through social media” – this was a whopping 34.6% and when I first read through the data, I thought that this would be a much larger figure. I didn’t think so many people were purchasing things via a social media post.

What can we learn from this data?

Even though the entire world’s media would suggest that Instagram has the highest engagement rate out of all the social media networks (and they are right), it’s clear that Facebook (the 600lbs gorilla) is the true king of purchases made directly from a social media post.

This tells me that engagement is one thing and purchases are something entitrely different.

If you believed everything you read,  you would think that the vast majority of companies marketing on the social media platforms would be converting posts to sales on Instagram.

This is simply not the case… 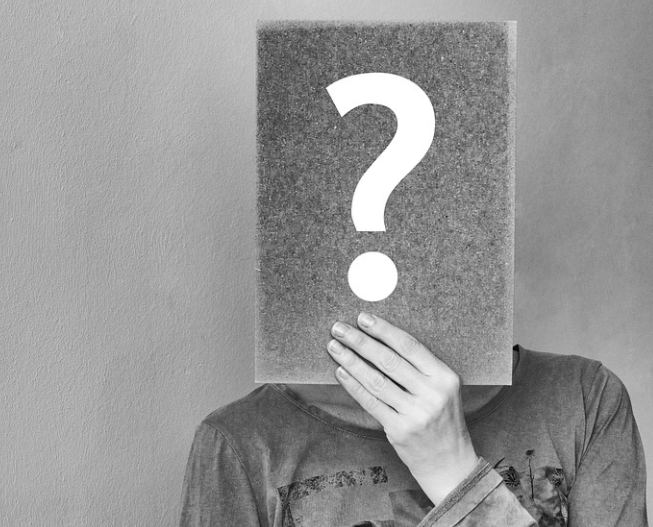 However, the fact that Facebook has been around much longer than Instagram, and has had the time to build up a head of steam over the years, might skew the data a little.

It seems obvious then, that the vast majority of companies that are posting on social media and ignoring Facebook are pretty much wasting their time if the sole reason is to get sales (not that this should be the sole reason).

Now, before anybody starts shouting at their computer or into their mobile screen, I haven’t forgotten that the main reason companies use social media is for engagement, customer service and publicising their brand.

But, you’ve got to admit the stats are pretty amazing – Snapchat bringing up the rear at 0.8% was no surprise to me, really. It’s clearly positioned itself as an entertainment platform for the younger demographic. They aren’t interested in purchasing things via social media posts and their main motivation is to be social and be entertained.

Expect to see this Pinterest stats rise as they have just rolled out series of new features including:

* Lens feature – Use Lens to identify recipes, pick out an outfit, or find a real-world object online

* Visual discovery technology – recognizes objects in more than 750 categories – point Lens beta at everything from lemons to strawberries to find new recipes.

* Use the Pinterest browser extension to save links to your boards

If I was a betting man (which I’m not), I would put my money on Pinterest being the fastest growing social media network for people making a purchase directly from a social media post.

This is based on them innovating in the background and getting some decent engagement and the vast majority of pins are things people ACTUALLY WANT.

The “Never purchased an item through social media” stat could be looked at in two ways:

1.  Is there future potential on these platforms and are we just scratching the surface?  Is it too new a concept to purchase via a post on social media and is this percentage of  34.6% likely to fall every year?

2.  Have we already reached the limit of purchases via social media posts and is this percentage likely to stay the same?

Only time will tell, I suppose.

Surprisingly at XenMedia, we don’t look at trying to make sales from social postings and only really see it as a way of publicising our content, gaining more exposure for our brand whilst collecting potential leads along the way.

I think the aim of posting on social media should be educating people first and everything else – second.

What are your thoughts?

Have you made sales via social media posting and how did you track views to conversions?